What is the Blockchain?
The blockchain is a decentralized cryptographic ledger. A ledger is a record of all transactions. Similar to how accounting systems tract transactions such as debits and credits. The Blockchain tracks all of it's movements/transactions on a decentralized ledger. No one central party holds the ledger, but instead many parties hold copies of the ledger. The ledger is constantly being updated. Each time it updates, it will update a batch known as a block. The block will be updated across all the nodes (record keepers) and therefore continuously update across all records. If one node goes offline, all the other nodes will continuously verify that all the records are kept verified and correct. As new blocks are added to the ledger, they are linked together with the prior block similarly to a chain. Thus the name blockchain.
Who was the pioneer of the blockchain?
Bitcoin was created by Satoshi Nakamoto as the first widely adopted blockchain in 2008. Many coders and programmers, OGs in the space known as cyberpunks helped fix the code in the early days of Bitcoin. There have been numerous small changes to the code that we see today, but for the most part it has stayed true to it's core.
What's the Relationship between NFTs and the blockchain?
Each transaction recorded on the blockchain is permanently embeded in the ledger forever. This allows transactions to be checked and records to be verified. This process helps make digital items unique and verifiable. Thus NFTs now have a native ground to be stored. NFTs that are newly created (aka minted) have a unique identifier that is stored on the blockchain. Any time ownership is transferred to a new party, the record is recorded on the blockchain. Thus NFTs can be uniquely identified and tracked. So a hundred thousand dollar picture of a Bored Ape Yacht Club can be minted and transferred and hold it's value.
definitions NFTs 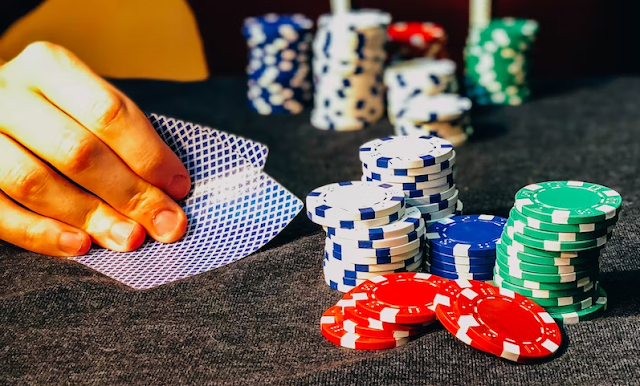 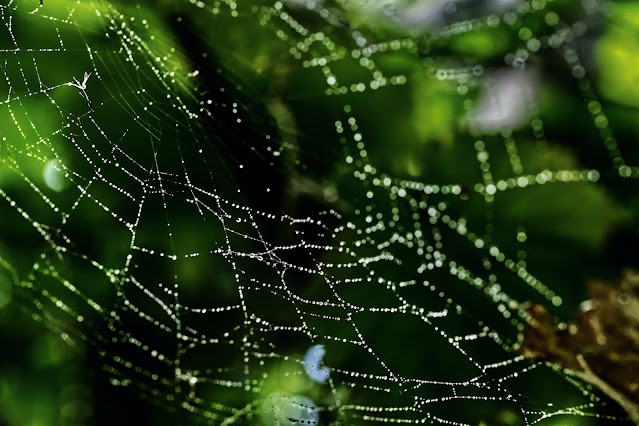 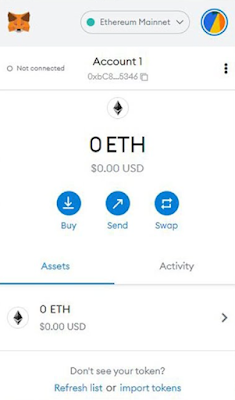